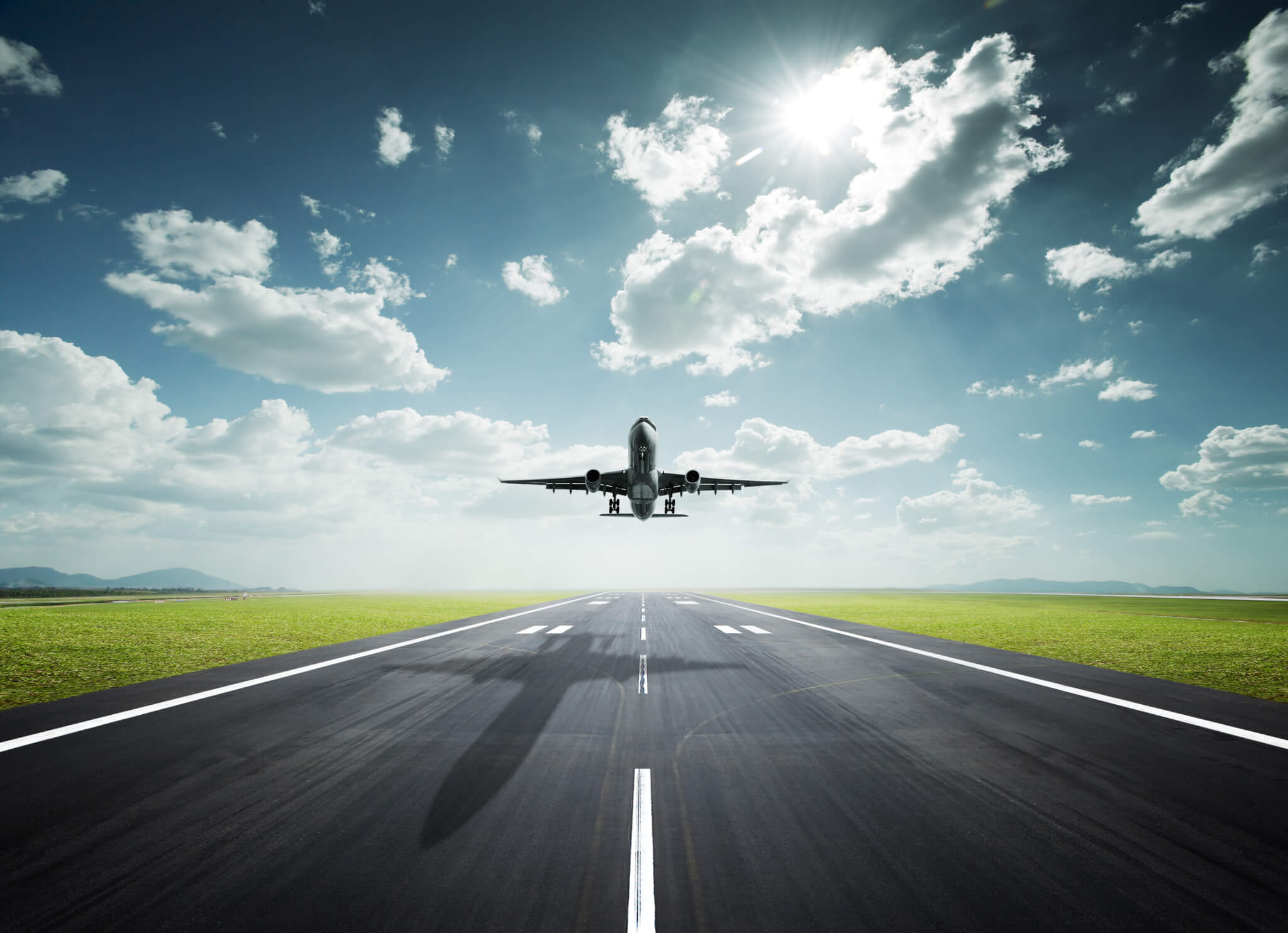 Aviation is soaring in Central Florida and Polk County’s airports are off to new heights.

Uniquely positioned within 75 miles of 5 international airports, home to three more regional airports of its own and a robust talent pipeline, aviation businesses in Polk flourish.

Now, moving ahead with Phase 2 of their growth plane, Kris Hallstrand Executive Director of the Lakeland Linder International Airport says ,” the airport is going vertical.” “We are expanding our building footprint to house more aircraft,” Hallstrand said. “We still need to follow the master plan from 2020.”

Lakeland City Manager Shawn Sherrouse is pleased with the airport’s performance. “The airport is well managed and operated by the city’s highly skilled airport staff.  Our tenants are diverse in terms of their various operations, which projects well for sustainability. The annual economic benefit of the airport is $1.5 billion to the local community. It has grown at a steady pace since 2012 and is extremely healthy.”

The airport continues to look for private and public investment into the facilities there, Hallstrand said. “We operate, own and maintain 2 million square feet of facilities. We’re working on deals with private individuals for private hangers, and the city potentially could build another hangar for a customer,” Hallstrand said.

The airport’s focus is on two major areas, Hallstrand said. Those are:

Sherrouse also sees a need for MRO providers. “Having a repair/modification facility for a narrow body aircraft would add to the airport’s economic impact with added high-skill, high-wage job opportunities. This could also help facilitate other growth areas at the airport.”

And despite the need for a commercial airline, Hallstrand said the “message we want to get across is we are a very healthy airport the way we are. We want to be Lakeland, not Tampa or Orlando. Airline service is something the community desires and we are working diligently toward.”

It’s not all about planes. WACO Kitchen restaurant opened at the airport in August 2022. “The restaurant really helps tenants and the folks who work at the airport – over 3,000 people,” Hallstrand said. “There are not really good places to go around the airport to eat. This will help the community and tenants, giving them a place to go for lunch where they can get in and out. It will also help with the business side of the house for meetings. If it’s a meeting about aviation, where would you want to go but an airport?”

Hallstrand said Conrad “made the bones of the airport spectacular. He left the bones and something to build on.”

That helps economic development in Lakeland and the county. “With our e-commerce business on the airport and the jobs it supports, it gives folks an opportunity for work. And having NOAA and the Hurricane Hunters here – we are in a unique position for the coast for forecasting ability.”

With 3,000 people working at the airport, it’s about jobs, Hallstrand said. “We have five flight schools here – we are training future pilots for airlines. It’s about travel.”

It’s also about education, both in programs SUN ’n FUN provides for children and the Central Florida Air Academy, which is located on airport property. “They jump right into how airplanes fly. My goal is to support Sun ’n’ Fun and people living in poverty, to give them a passion so they can become aviation professionals and support their families. We need to give them a future they can be passionate about.”

Lake Wales is ready to take on the big time, expanding now with a goal to grow further in the future.

“Right now we are in the process of building four corporate hangars and one aircraft maintenance facility. These projects should both be completed within the next two to three months,” said airport manager Amanda Kirby.

On her wishlist: more T hangars and parking spaces, she said.

With new equipment and facilities, the airport is “trying to attract any aviation industry that has a positive impact on our economy and provides economic growth,” Kirby said.

Airport officials have just updated their master plan and submitted it to the Federal Aviation Authority for review, she said. “We focused a lot on growing the east side of the airport because it is the highest elevation with land that is ready to be built on.”

But it’s not all about runways and hangars and repair facilities. The airport has a pilots’ lounge with couches, chairs, TV and Wi-Fi. “We have expanded our front room, which will soon have coffee and vending machines. With the addition of the maintenance facility, pilots who have flat tires or other problems will have onsite help.”

She said she hopes to add to the facilities to accommodate pilots even further, such as adding fuel trucks, overnight hangar space, onsite car rental and more. “I think that the airport will be much bigger in five to 10 years and be servicing more jet traffic as well as general aviation traffic.”

Bartow Executive Airport is nearing completion of its master plan, which it expects to complete and send to the FAA in November 2022. After that, work will begin.

When the plan is completed and approved, the airport will begin work on two projects, said airport Executive Director John Helms. Those are:

The airport is also starting work on the design of a new T-hangar building this year, Helms said. And, it wants to “attract a turbine MRO facility and 135 operators as part of the North Ramp restoration project” – two things it doesn’t have but would like.

It also wants to build rental car facilities and will be going out with a Request for Proposals soon for a restaurant tenant, he said.

The airport’s “main terminal has a large lobby with seating where many pilots congregate,” Helms said. “Also, the airside porch is a popular hangout. In addition to that there is a pilots’ lounge, and soon we hope to have the restaurant and bar open again.”

He’s high on Polk County as an aviation hot spot and a major contributor to the county’s economic engine. “Polk County is the center of a high concentration of general aviation activity.  The aviation industry continues to be the future of travel and a leader in innovation as well as highly technical and high-wage jobs.”

Winter Haven Municipal Airport and its Jack Brown Seaplane Base are known for being the training site for half of the world’s seaplane pilots, said Javier Marin, director of Business Development and Global Trade for the Central Florida Development Council. It also supports pilot and helicopter training. Taking the multiplier factor into account, it provided 622 jobs for a payroll of more than $22 million and a total economic impact of $66.6 million, according to the 2019 economic impact study.