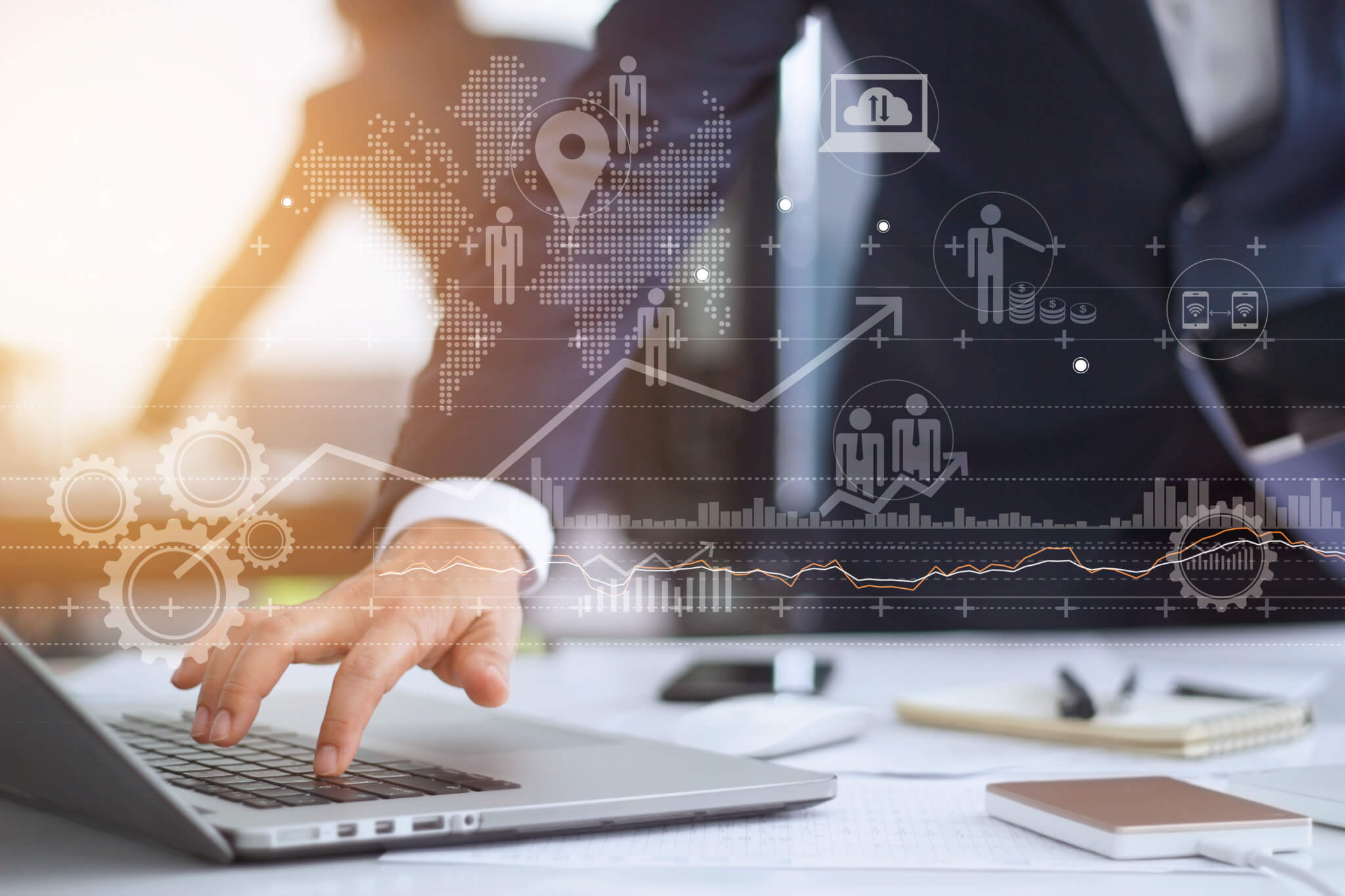 Polk County has seen fast growth in the last few years. In fact, Lakeland-Winter Haven ranked No. 4 on the U.S. Census’s Top 10 Metropolitan Areas in Percentage Growth list, with a 3.2% annual population increase from 2017 to 2018.

People are attracted to Polk County for a variety of reasons.

“I think many people like the urban-rural mix that Polk County has,” says Mike Denham, director of the Lawton Chiles Jr. Center for Florida History at Florida Southern College.

“Along with great towns like Lakeland and Winter Haven, Polk County still has some rural corners that folks can enjoy some of the what’s left of the ‘Real Florida.’”

But, a rising population also means more opportunities, especially for businesses — one possible reason for the more than 60% increase in business applications in Florida in the last decade.

“I often hear Auburndale residents say they want more restaurants and another Publix.  Those commercial opportunities will only come here if there are enough people living here to support them.”

The Challenges of Growth

“Without question, Polk County’s growth presents many challenges to people who already live here,” he says.

“Rising property values, a strain on existing infrastructure, and the need to build new roads and schools coupled with a native and newcomer population resistant to paying taxes present many obstacles to managing growth.”

Although some, like builders, developers and banks, benefit in the long term, urban sprawl, traffic and disappearing green space can be harmful, Denham says “Unfortunately, many newcomers from outside the state come to Florida because of the low taxes, good weather and richness of the environment, (and they) don’t appreciate or accept the need to protect Florida’s vulnerable natural resources.”

Palmer says not being able to keep up with the demands of an expanding population, especially roads and schools, hurts everyone. “Staying on top of the demands that growth places on a community is very important.”

Palmer says she thinks it’s okay to deviate from a plan, one that’s been thought through and funded. But, “don’t be okay with mediocre.”

Auburndale, which has grown from 9,626 people in 1990 to 15,973 in 2017, sees growth within its borders and just beyond. The new SunTrax testing facility brings jobs with it, as will a developing Innovation District between the track and Florida Polytechnic University. People who move here to fill those jobs will need houses, schools, grocery stores, hospitals and more.

“There’s tremendous interest from developers outside of the area who call or visit my office to talk about what is going on in Auburndale,” Palmer says.

“I find myself being that ambassador on a daily basis to welcome their potential investments in our community.”

The Community Development Department that Palmer oversees works with a volunteer planning commission to discuss zoning, new subdivisions, new commercial projects and the like, she says.

She’s also spending more of her time on long-range planning, working with interested parties, such as property owners, neighboring cities and economic development agencies, to manage growth. She says that’s key to maintaining the quality of life residents have come to expect through planning, budgeting, investing in infrastructure and keeping taxes low.

“I think these long-range plans have the potential to be a game-changer for how the city approaches growth, and will have a positive effect.”