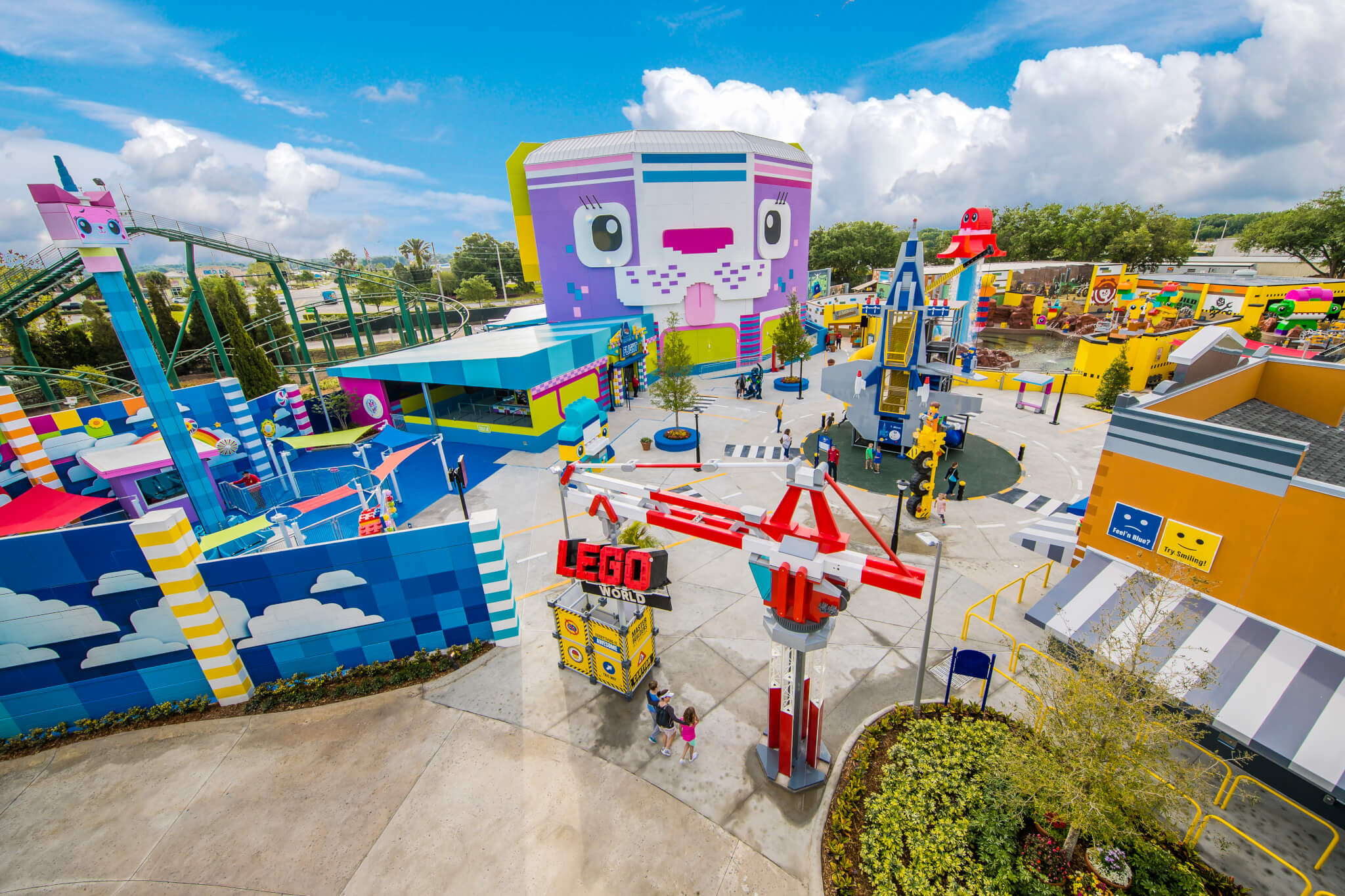 The Lunz Group is an honoree in GrowFL’s 50 Florida Companies to Watch, a recognition that highlights the full-service architectural firm’s growth in the past few years. It is the only Polk County business to be recognized.

The Lunz Group is an architectural firm in Lakeland that specializes in working with clients to design projects in the municipal, higher education, healthcare and workplace sectors.

GrowFL selected The Lunz Group from about 200 nominations. The firm, along with the other 49 companies who made the Top 50 list, will be honored at a ceremony in November.

The honor reflects sustained growth, about 35% a year since Brad Lunz became president three years ago, and showcases the company and its core values.

“It’s what we do internally, how we offer support,” said Lunz, a Polk County native.

“[The honor] sets us apart. It showcases that we are not just about the growth itself, the economics, but growth of our individual team members,” he said. “Having economic growth creates more seats on the bus and more specialized seats on the bus. As [our employees] grow, they can move into something they really love and are passionate about.”

Lunz is quick to credit his team for the company’s success. After merging with WMB-ROI earlier this year to create Polk County’s largest architectural firm, the team now totals 46 members, including 12 licensed architects and eight who are on the path to being licensed.

“It means we’re doing something right, and there’s validation to a lot of the hard work we’ve put in to get where we’re at,” said Lunz, who joined the firm, founded by his father, Edward Lunz, in 2008. “It also means a lot of people are watching, so we cannot falter; we have to keep going. It not only adds to the feeling of pride, but it’s a motivator to do better.”

And to ensure everyone has a voice.

“Design by nature embraces diversity. We practice inclusiveness because we want everyone’s voice to be heard. The more voices we hear early, the more problems we can avoid,” he said.

GrowFL was created in 2009 as an economic development program focused on assisting second-stage growth companies prosper in the state of Florida. This year’s nominees are being honored “for developing valuable products and services, creating quality jobs, enriching communities and broadening new industries throughout Florida,” according to the company’s website.

Second-stage companies are those that have grown beyond startup but are not yet at full maturity. GrowFL works to support such companies and accelerate their growth “by providing their leaders focused, efficient and timely access to resources they deem important, such as connections with other second-stage company leaders, and to professional organizations whose expertise, experience and products lead to the second-stage company’s continued growth and prosperity resulting in diversification and growth of Florida’s economy.

Second-stage growth companies have at least 10 employees and a $1 million in revenue and possess the intent and desire to grow beyond second-stage.”

“These stand-out companies are all led by entrepreneurs and have demonstrated their capacity and intent to grow,” GrowFL Executive Director Dr. Tom O’Neal said. “They also all have critical intellectual property or a niche position that gives them a competitive edge in their markets.”

After announcing the merger with WMB-ROI earlier this year, The Lunz Group has six locations in five cities — Winter Haven, Celebration, Dunedin, Melbourne and two in Lakeland.

“We provide problem-solving skills. But service is not just about providing structure,” Lunz said. “We look beyond Maslow’s basic need of structure. How can we create a sense of community, wellness? What are other goals you’re trying to accomplish as an office-user? It’s about change management and collaboration. How do we create spontaneous opportunities for departments to talk and collaborate with each other?”

“That original program and assisting [airport Director] Gene Conrad in securing a response to the RFQ (request for quotation) and designing the space was an immense challenge in time and in spatial needs,” he said.

“They had budgetary and operational constraints. There were so many different little problems we had to find a single elegant solution for. You have to find the right piece and how to make it work, and we did it in a timeframe that was insane.”

Lunz said the project was truly a collaborative experience, one in which the “user ended up ecstatic. It set their bar nationally on what they want to achieve.”

Projects like that challenge the firm, but it’s worth it, he said. “In order to grow, we never get comfortable in the skin we’re in. We have to grow and evolve. We’re always in beta.”