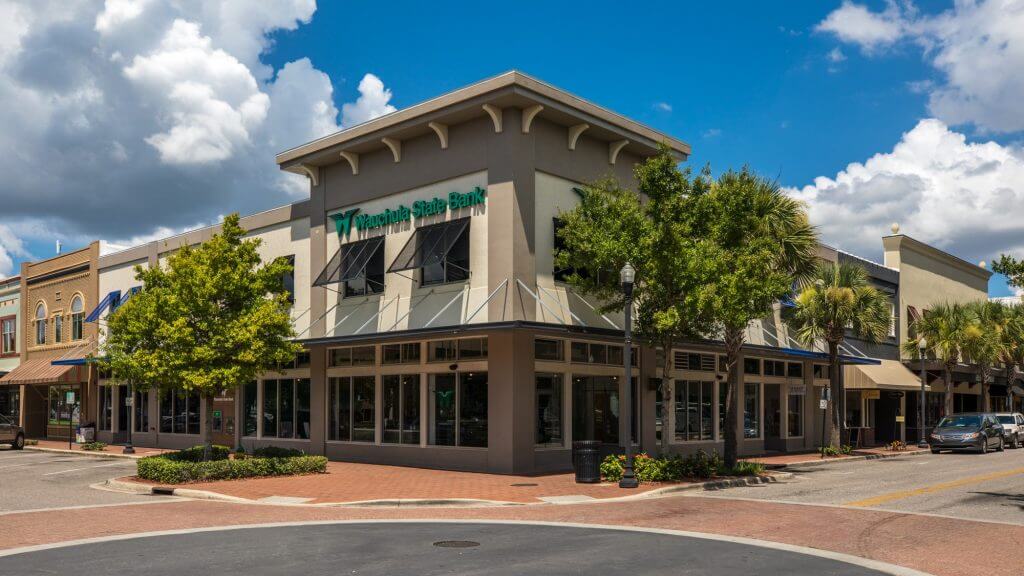 Wauchula State Bank in Hardee County doesn’t yet have a physical presence in Polk County, but what it does have is a large and growing Polk clientele and a company leadership that wants to serve those customers very well.

Better service for their Florida neighbors to the north is best achieved, the bank’s executives say, with full attention to the Polk County marketplace and business developments here. For that kind of information, it’s tough to top a partnership with the Central Florida Development Council (CFDC).

The CFDC is the Polk County government’s designated agency for economic development. Moving from a public-private operation to a private organization, the CFDC has more than 50 investor-members. Wauchula State Bank, a full-service banking company, became an investor at the beginning of 2014, says bank Executive Vice President J.W. “Jake” Crews IV.

“We have a large customer base in Polk, but with no branch network there, we were seeking a better way to serve the customers’ needs,” says Crews, grandson of bank Chairman J.W. “Bill” Crews Jr. “The CFDC seemed like a great opportunity to network and to learn about the Polk community.”

“We’ve been very happy with the CFDC,” says Donna McKown, executive vice president of Wauchula State Bank for retail banking and branch administration. “The meetings have been robust, and we’re able to make good connections.”

“We try to make sure we have representation at all of the meetings,” Crews says.

Hammock says the CFDC meeting speakers — such as recent presenter James Farrell, Ph.D., an assistant professor of finance and economics at Florida Southern College in Lakeland — provide the kind of information that she and her bank colleagues ultimately can use to better serve their customers.

“The other economic development councils and Polk County communities are all members, too, so we get a good overview of what’s going on in Polk County,” Hammock says.

“The information we get back from those CFDC meetings that Barbara, Donna, Jake and I attend really is invaluable,” Hughes says. “We want to grow our footprint more in Polk County, and the value from the meetings and group discussions really helps us make those decisions. We’re hearing what the market needs, and it confirms our desire to grow that market.”

McKown says “It’s really no secret” that Wauchula wants to establish its first Polk County branch office, adding to the branches it already has in Zolfo Springs and Bowling Green in Hardee County and Sebring (two offices) and Lake Placid in Highlands County. “So many of our customers are from Polk County — and the number is growing. That’s why we want to be there.”

“Our relationship with Polk County goes back years,” Crews adds. “It’s just natural for us to want to continue and grow that market.”

Wauchula State Bank has served the Florida Heartland since 1929 as a family-owned and locally managed community bank. In May 1932, J.W. Crews Sr. – Jake Crews’ great-grandfather — purchased controlling interest in the bank, and today it’s still owned and operated by the Crews family.

With more than $1.3 billion in assets, Crews Banking Corps was described in a September 2013 Business Observer newspaper article as a “Quiet Giant” — perhaps “one of the largest and best-managed banking companies on the Gulf Coast you’ve never heard of.”

“We go where our customers grow,” Hughes says. “Naturally, as our customers and Polk County have grown, our customers’ needs have expanded into Polk County. Those customers share stories about our business and service style, and the new customers are surprised that we can be that type of bank for them.

“Jake has spent a lot of money on IT (information/Internet technology),” says Hammock, adding that the technological services offered by Wauchula State Bank are on par with anything offered by Florida’s large banks.

“You don’t have to have a branch to provide people with the level of service they want, but sometimes it’s good to see a familiar face once in a while,” McKown says.

Hammock says that at Wauchula State Bank, “Customers actually can talk to the decision makers.”

Jake Crews says that in today’s banking environment, it’s common to read about smaller banking companies being purchased by larger ones, but he’s quick to add that customers of Wauchula State Bank can expect the Crews family to be serving their banking needs for many years to come.

“We’ve been here since 1929,” Crews says. “For business owners, it’s important to have that continuity — that consistency and longevity — in their bank.” 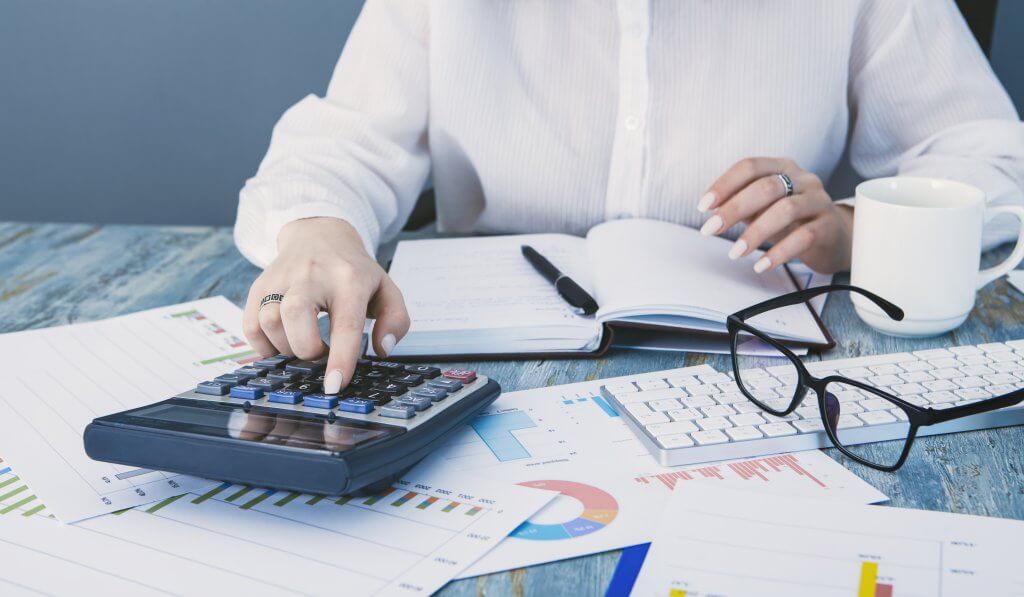 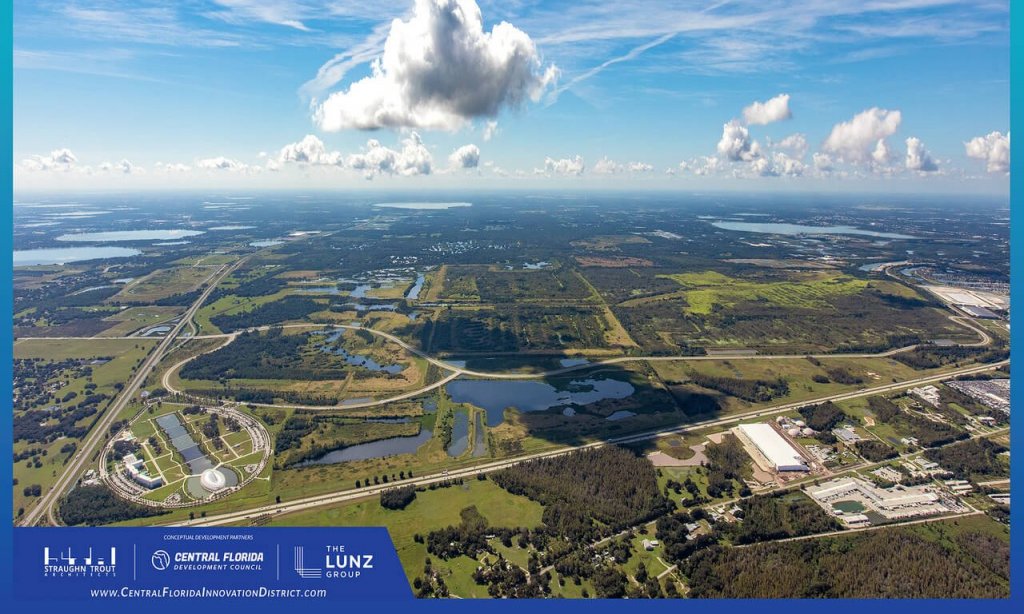