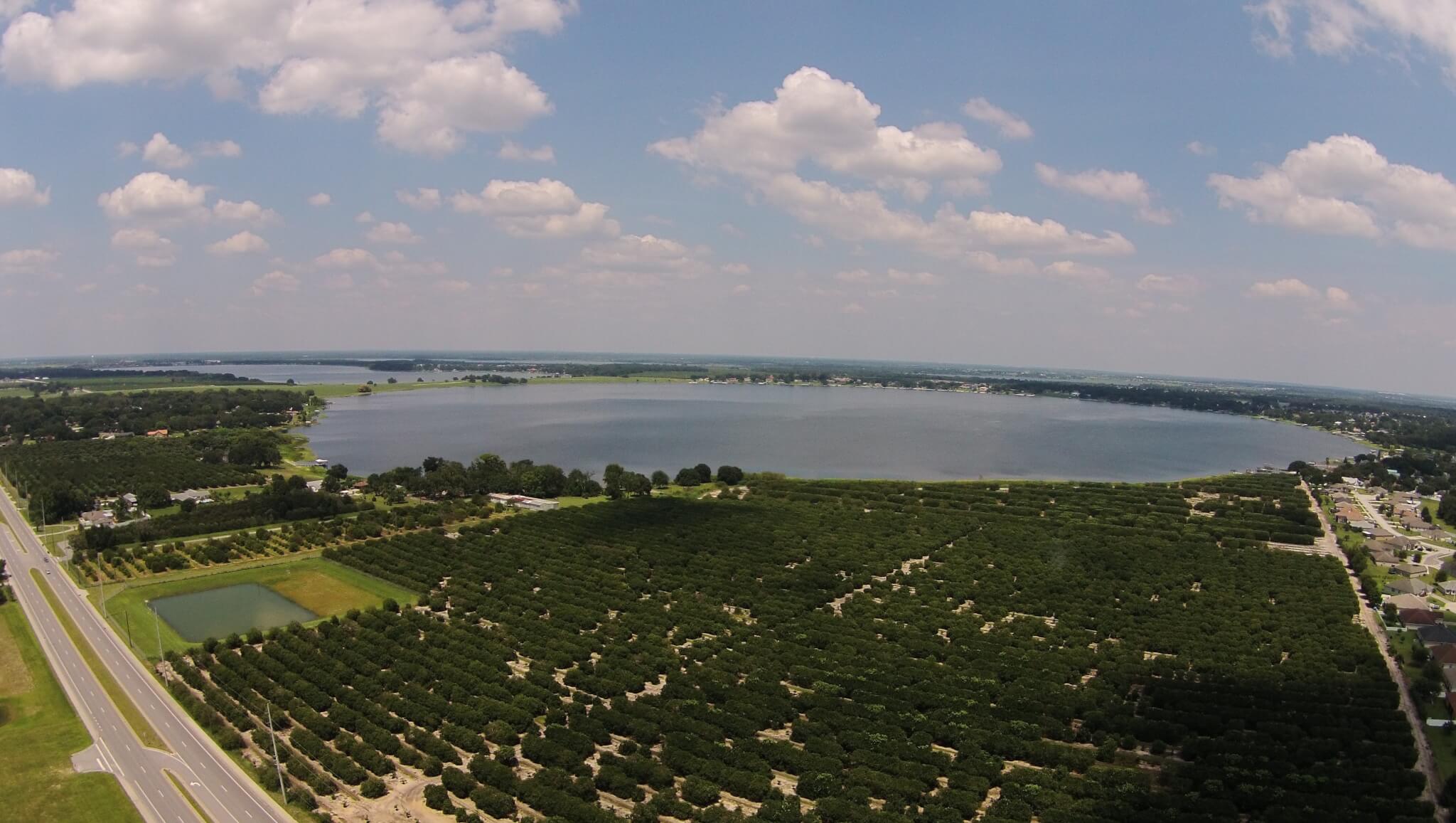 With cooperation from three landowners and input from residents, the City of Auburndale is creating a Lakes District to preserve its rural heritage, create community focal points and protect its pedestrians and bicyclists.

The result could meld nicely with the Central Florida Innovation District to attract researchers, entrepreneurs and businesses to a growing high-tech area in Polk County.

“The Lakes District Master Plan helps to address the city’s long-term goal of preserving the residential character of the north Auburndale area, especially around the many lakes in the area,” said Auburndale City Manager Bobby Green.

The district is roughly bounded by six lakes; Juliana and Mattie to the north, Arietta and Van in the center, and Ariana and Mariana on the south.

—- Those boundaries mean the district will abut the Polk Parkway between Florida Polytechnic University in Lakeland and the Florida Turnpike Enterprise’s new SunTrax facility in Auburndale — the Central Florida Innovation District. Lakeland, Auburndale and Polk County recently signed an agreement to work together in this area to plan for the future. —-

The multi-agency effort “plans for future economic activity around two of the county’s largest public-sector investments,” Green said. “Both of these planning efforts are designed to develop the best roadmap in addressing the proposed and desirable growth in the area.”

The city has already met many times with developers who want to build within the Innovation District boundaries, Green said. “I hope development in the Poly/SunTrax area can be restrained until the Innovation District vision is approved by the three participating governments. I know the planning staffs of all three agencies are working to develop consistent and compatible land uses and zoning.”

HOW AUBURNDALE GOT HERE:

Several years ago, city officials began noticing a decline in and around the orange groves and lakes that adorn a large chunk of the northern part of Auburndale.

“It was also noted that three property owners owned nearly 80% of all the developable property along the SR 559 corridor on the north side of Auburndale,” Green said.

The city reached out to the families that owned that land — the Strangs, Laniers and Wheelers — and suggested developing a master plan for the area, Green said.

“The long-time grove owners were receptive and agreed to participate in the costs of preparing the plan.”

The city held several town hall-type meetings to get input from landowners and residents on community needs and concerns, Green said. The result is a plan that includes lower housing density in some areas, restrictions on commercial land use and a commitment to passive parks and open space. The plan will be presented to the Planning Commission, then the City Commission, in November 2019.
The objective is to enhance the character of the Lakes District by reducing the encroachment of suburban sprawl while accommodating opportunities for economic development and growth,” according to the city’s website.

City planner Amy Palmer said all this work really started a decade ago when Auburndale and Polk County coordinated on a joint planning effort.

“That planning effort laid the groundwork in identifying the character of the area, which is mainly residential and pretty rural with many citrus groves,” she said.

Now that the city has received input, creating policy and land-development regulations so the vision can be implemented is the priority, Palmer said.

Much of the Lakes District will be residential, but it will also include parks and recreation, sidewalks and trails, shopping areas/mixed-use areas, wetlands and natural areas.

“Our next steps would be to put some numbers to the vision — what do the mixed-use areas look like in terms of residential density and commercial square footage, at what percentage does the city require open space and recreation from developers?” Palmer said.

“Moving forward, we will have further opportunities for public participation, coordination with the grove owners, and policy creation with the Planning Commission and City Commission.”

Palmer said people who work in the Central Florida Innovation District and nearby areas might end up living in the Lakes District — “creating that live, work, play opportunity for families or retirees who want to live in this area.”