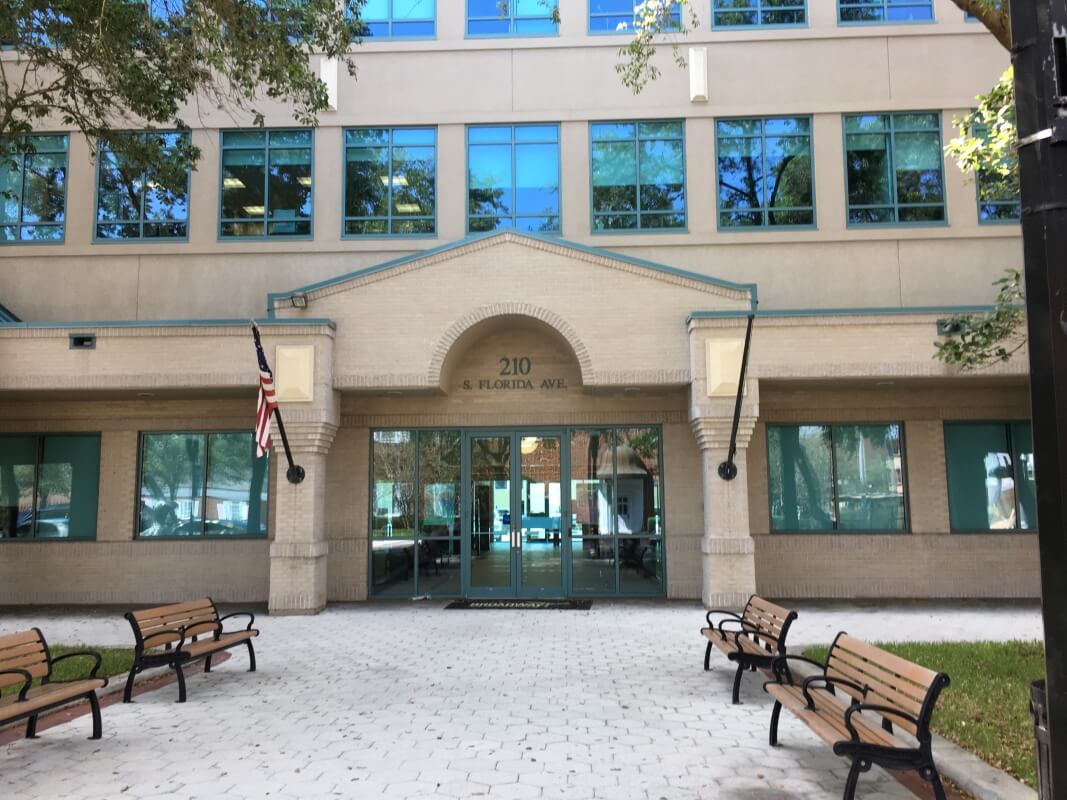 With more and more people moving to Polk County and Central Florida daily, office space is filling up. The reasons are clear, starting with the need for Realtors to help you find a house; lawyers and title companies to handle that purchase; bankers to secure mortgages; and more. And then there’s the massage therapist to take care of your aching back once you move in.

“Office use in Winter Haven is very strong,” said Merle Bishop, the city’s Growth Development Department director. “We have seen numerous downtown buildings be redeveloped for office use. There are several major office uses in our downtown area.”

Bishop said the occupancy rate has been “consistently high.” He gave a variety of examples of growth in this segment in downtown Winter Haven:

Elsewhere, Venue 650 is remodeling the old News Chief building into an event venue, and new medical offices and clinics are opening on First Street. In addition, Winter Haven Hospital, owned by BayCare, is planning a multi-phase, multimillion-dollar expansion at the same time it’s partnering with Florida State University for a family medicine residency program.

Of the office space Broadway owns, “We are 95 percent occupied,” he said.

He said there are not many new offices being built right now because rental rates are too low to justify investor development. Those who are building are owner-occupants who develop offices for their own use.

Office space downtown is renting in the low $20-per-square-foot for full service, where tenants pay one rate that includes things like utilities and janitorial services, Clark said. In some office locations, with frontage on South Florida Avenue, some may tend to pay more, like the low $30s.

“There are a couple projects that are confidential,” Cheek said. “Historically, this is not a huge office market. Publix, GEICO are here, and we may have new industry coming in,” she said.

The city would love to attract a new regional office. Of the companies that remain confidential right now, “some are regional, some not,” she said. “It’s a little bit of both.”

On commercial office space, Clark said owners are watching the markets to see whether interest rates will remain low. “For owners of commercial real estate, our biggest concern in the next six months to two years is how are rates going to move in the future?”

With healthy occupancy rates across all Broadway’s holdings, Clark said, “We will try to refinance everything we can to avoid rate risk in the future.”

Cyndi Jantomaso, president of the Haines City Economic Development Council, said most of Haines City’s office space is on the U.S. 27 corridor near Heart of Florida Regional Medical Center.

And much of that space is occupied by doctors. The city is fast becoming known for its health-care services in the Four Corners area. Earlier this year, for instance, Heart of Florida opened offices for its Rehabilitation Department and Breast Care services in the Cypress Physician Building to better serve its patients.

Rob Clancey says says there are a few properties available in Bartow for office space, and he thinks more might be developed as part of the Stuart Crossing development going in just north of the city’s limits on U.S. 98. “This will be ideal property for multiple uses,” he said.

That growth, along with other growth moving south from Interstate 4, could provide more opportunities for Bartow, he said.

ClearSprings also will unlock more doors for growth. “Comprised of thousands of acres, including industrial, commercial and residential … and with the planned expansion on the Polk Parkway to the south, this will become a sweet spot due to its central location,” Clancey says.

Lake Wales Chamber and Economic Development Chief Executive Officer Kevin Kieft says office space in his city is mostly downtown, and there’s some “vacancy in the building owned by the Six/Ten group on the corner of First and Central avenues.”

He also expects “downtown office space will continue to redevelop,” he says.

As in most cities in Polk County, though, he doesn’t anticipate new building for office space. But, “Medical office continues to expand near Highway 60 with the newest addition of a wound care clinic.” 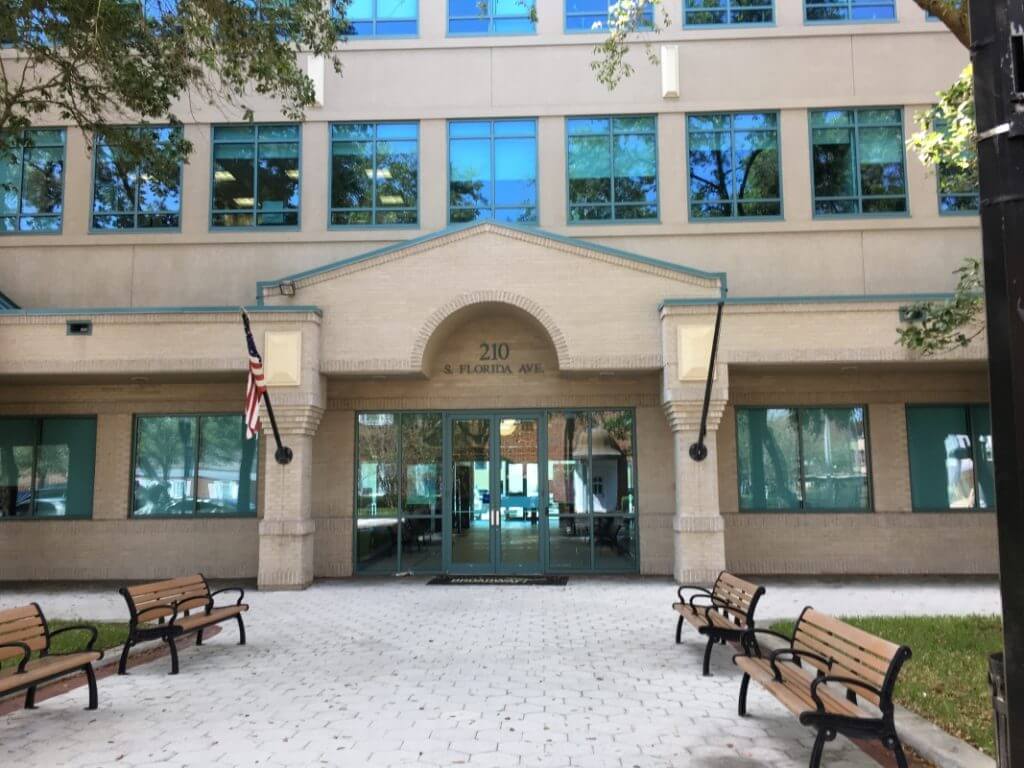